This is a summary of all the work I have done on Sony cameras and the Sony 200-600 zoom lens in 2020. I  tested 4 cameras and two copies of the  lens. These tests have involved checking the focus accuracy and/or focus point position of around 6000 photographs

Here are the main details for each camera test session in chronological order. The first link for each camera test takes you to my detailed post on the results. The “examples” links show AFV.exe (Auto Focus Visualiser) screenshots that clearly illustrate the Sony cameras missing the bird or missing focus. The orange circle (sometimes hard to see) is the final focus point, the green squares are the AF points also used.  All the shots are out of focus (and obviously should have been in perfect focus).

Are these results an outlier?

You would hope so, but I am not so sure.

Let’s start with the A7R4. There is clearly a huge system flaw between the camera and the 200-600 lens. It happens for some people, and not others, and it may be that my example was one of the worst. But no responsible camera manufacturer would a) let that happen, and b) never acknowledge or fix the problem.

For the other 3 cameras, I think my results for BIF photos in challenging test conditions are representative – they are not an outlier or the result of operator error. I think that when you properly test the Sony cameras in tough BIF conditions, they are just not as good as people say they are.

Also let me make it clear that this is not a targeted attack on Sony.  I spent thousands of euros expecting to make Sony my main system for birds in flight.  When the A7R4 failed to perform, I bought or rented more Sony cameras hoping I would find better AF performance.  When I didn’t see better performance, rather than just put this down to experience and move on, I did 6 months of detailed analysis of all the failed shots, and that is what you see here.

I cannot say I am happy about this –  I wasted a lot of money, time, and worst of all, hundreds of potentially great BIF images on Sony.  But I am not attacking the company, or its  loyal users. My aim is to alert others to this data, and find out more about how the problems I found could be avoided by me or others in the future. 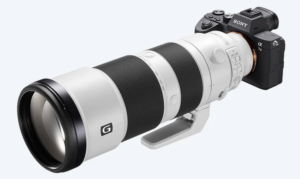 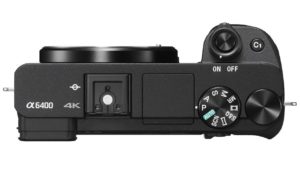 The EM1x firmware 2.0 update now has the ability for the AF system to recognise and track birds. For all current and prospective EM1x owners, there is great interest in… 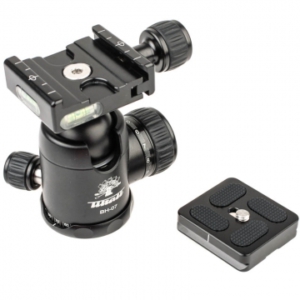 Quick background.  Ball heads are an essential part of the tripod equation if you need to steady your camera for landscape, long exposure or portrait work.  Really Right Stuff (RRS)…